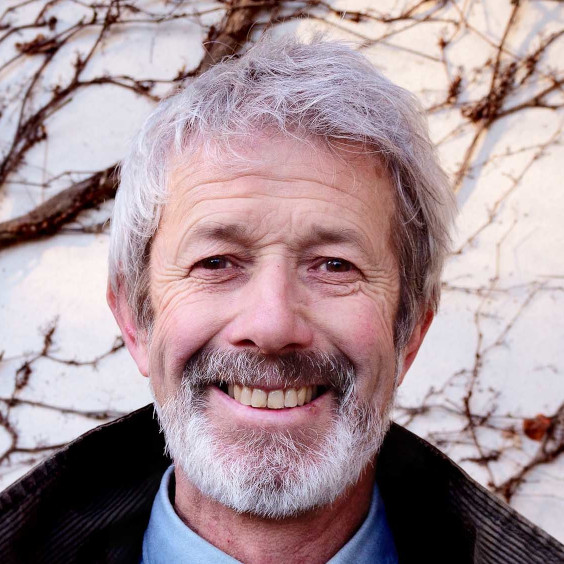 During the recent District Council elections, Chris listened carefully to residents. You felt that politics was broken; the major parties were deeply divided; that we’d forgotten the causes of Brexit.

What you were mostly concerned about was;

You wanted better representation from someone who cared, worked hard and considered all points of view when making decisions at higher authority. Someone who stood up for you.

Bravely standing for the greatest issue of our age, as the green councillor, Chris proposed the motion at Council both recognizing and winning unanimous support for Council to declare a Climate Emergency in December 2017.

He is a hard-working Parish Councillor and School governor at St. Briavels and Redbrook Primaries as part of the Wye Forest Federation. He has continued to support the Federation 5 years after his own son graduated to secondary school.

Chris lives with his family in St Briavels working as a part-time handyman. Throughout his life Chris has volunteered for charities for the homeless and nature conservation.

His commitment to the Green movement began whilst working as a naturalist guide in Ecuador, though he also worked with the BBC Natural History Unit for 7 years. Chris co-founded the Galapagos Conservation Trust in the UK to help support the pacific islands Charles Darwin visited in 1835.

Locally, Chris has fought for years against quarry extension in the Dean, supported the Hands Off Our Forest (HOOF) campaign and is now championing the Hands off Lydney & the Dilke (HOLD) campaign.

In 2015 he was elected as the first ever green councillor on the Forest of Dean District Council. In July 2017, he was asked to serve on the new rainbow cabinet to hold the environment, wildlife, heritage and culture portfolios. He exercised strategic oversight of environmental health, waste and recycling services

In May 2019, he was asked to serve on the new cabinet as member for planning policy, performance& shared working, and climate emergency. Chris says: "I am committed to tackling inequality and improving the chances for everyone, and in particular our young people. We have to open up opportunities on two fronts at once: working locally on issues such as jobs, education and services, and at the same time, fighting global threats to everyone's future such as climate change and plastic pollution of our oceans."

A passionate campaigning figure and leader who lives and works in the Forest of Dean, Chris was elected as a District Councillor in the St. Briavels ward in May 2019, taking 81% of the vote against his conservative opponent.

Chris has a genuine love for the Forest district, considers carefully all ways in which he can improve people's lives and the place we live in, and fosters partnerships to work together to tackle problems collectively. No wonder he is standing as a parliamentary candidate to lead the Forest to a healthier, happier and more prosperous future.

The time to act is now 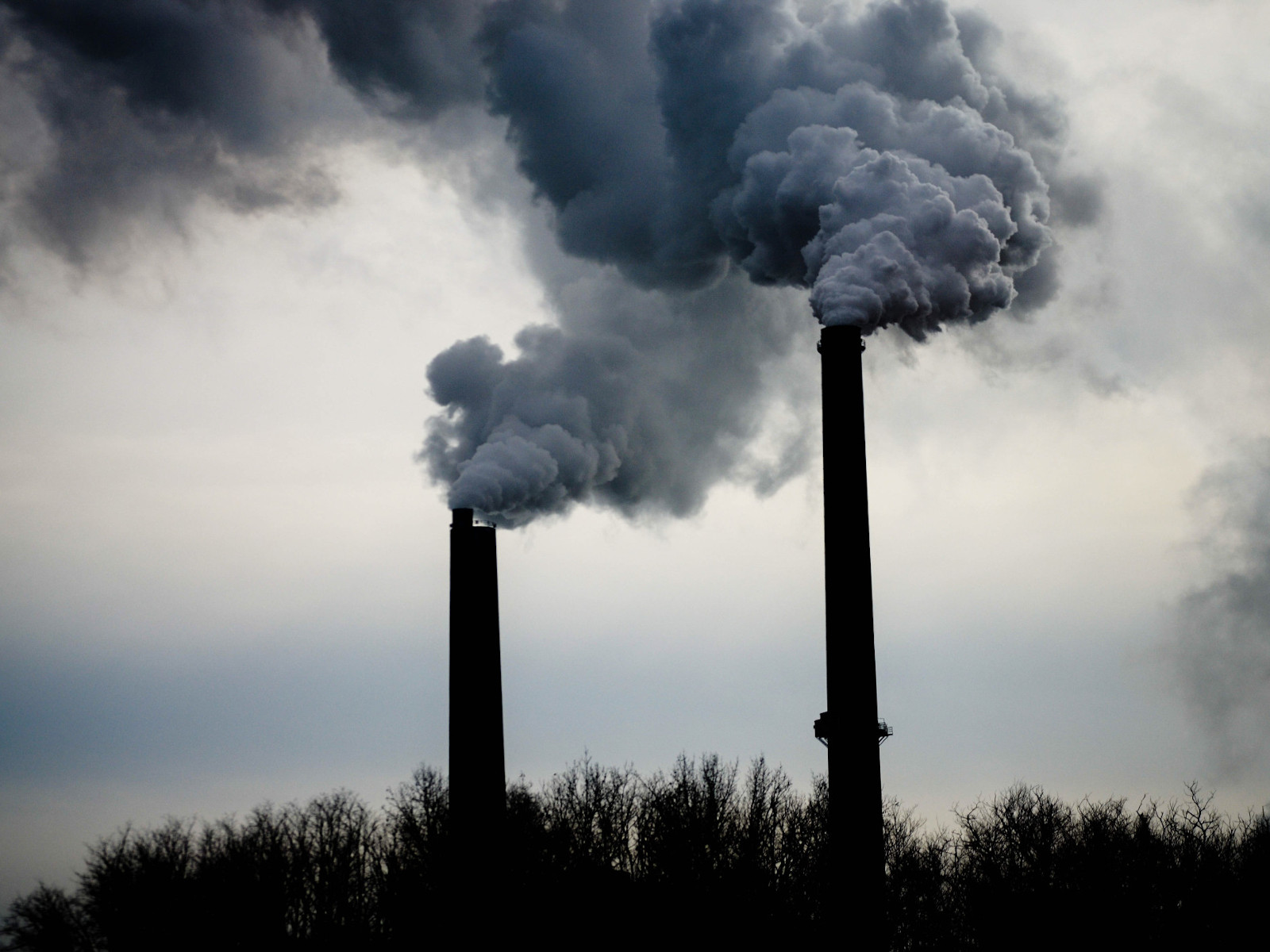 Our planet is in peril. Chris fights to stop climate chaos. We can, we will and we must change. The time to act is now. 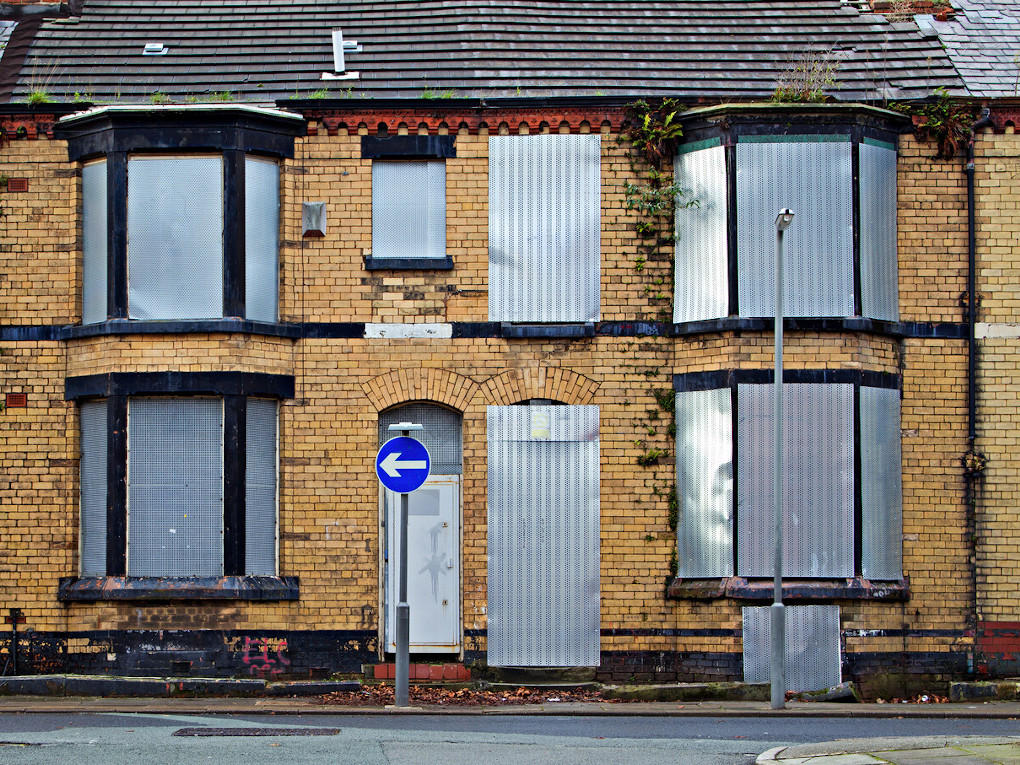 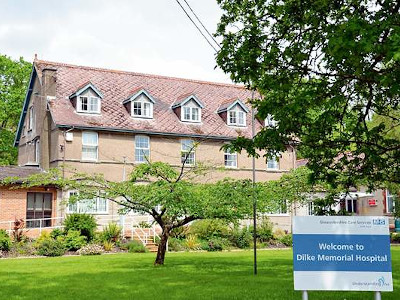 Chris fights to keep our NHS public, modernise both of our community hospitals and ensure patients come before profit.

This quote from Henry Beston's book The Outermost House is my foundation text and is part of my meaning for life.

"We need another and a wiser and perhaps a more mystical concept of animals. Remote from universal nature and living by complicated artifice, man in civilization surveys the creature through the glass of his knowledge and sees thereby a feather magnified and the whole image in distortion. We patronize them for their incompleteness, for their tragic fate for having taken form so far below ourselves. And therein do we err.

For the animal shall not be measured by man. In a world older and more complete than ours, they move finished and complete, gifted with the extension of the senses we have lost or never attained, living by voices we shall never hear. They are not brethren, they are not underlings: they are other nations, caught with ourselves in the net of life and time, fellow prisoners of the splendour and (uniqueness) travail of the earth."