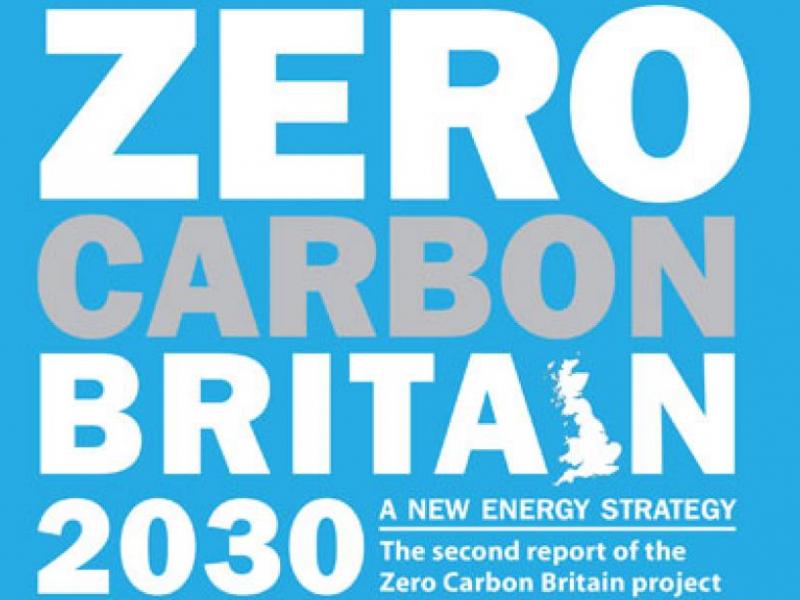 In May 1992, when the Earth Summit saw the formation of the United Nations Framework Convention on Climate Change (UNFCCC), the CO2 level in the atmosphere was 360 ppm.

Today CO2 levels are rising by about 2ppm every year and stand at 415ppm (and rising).

Achieving carbon zero means reaching a balance between how much CO2 we emit and how much we remove from the atmosphere - in effect eliminating the rise in CO2 levels.

In 2010, the Centre for Alternative Technology published a blueprint to halt that increase in CO2 levels by 2030. It was felt ambitious at the time but, since 2010 the government did not consider it a priority and signed up to the later target date of 2050. The UK's has continued to significantly contribute to global warming and is likely to miss its own targets even now.

The facts suggest that in order to avoid climate chaos we need to reduce C02 emissions as much as, and as quickly as possible.This means achieving the 2030 target and actively removing carbon from the atmosphere and storing it in trees and soils. This is achievable, if the political will is there.