Friends of the Earth? 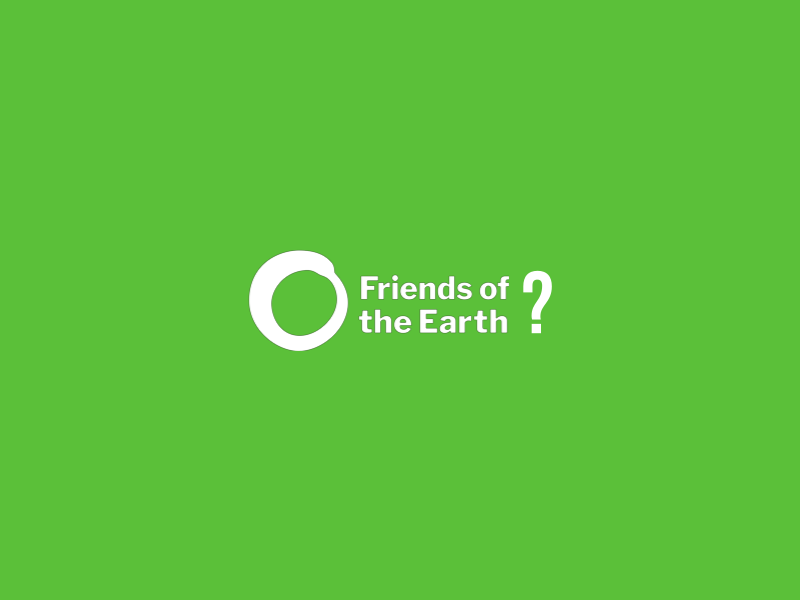 I am appalled at your disingenuous press release of the survey claiming which political party is offering the best for the environment. I have campaigned with you shoulder to shoulder for more years than you will know on local and international issues. You must know that the Green Party have championed tackling climate change and biodiversity loss for as long as you have been around as an organisation. Our manifesto pledges are planned, serious and radical in their potential to save the natural world we live in.

I am standing as a candidate for the Green Party in this crucial climate election, shouting from the rooftops how bold and ambitious our manifesto is, and you have the gall to be swayed by Labour's last minute promises to better us in one way or another, whilst ignoring their support for airport expansion, deep coal mining, and road building, to name but a few. Your survey is flawed and you are wrong to have put this dishonest survey report out at this time.

What did the Labour party do to get top position - convince you that they were really back on track for net zero by 2030. that all their talk about airport expansion was a mistake, that votes NOT to disinvest from fossil fuels were OK as it would be good for economic growth, that they were going to plant more trees than anyone else, that they were suddenly the most Green party in this election and could be trusted with every change of policy they were making at the last minute because these were long-held beliefs that had somehow been omitted from their manifesto, like changing the electoral system to the fairer proportional system used in many countries who value and acknowledge the Green vote?

I as the Green Councillor put in the motion to declare a climate emergency in my District Council a year ago, not Labour. Whilst I have been speaking the truth to the electorate and correcting Labour's policies,( the ones they keep copying from us, time and time again), you choose this moment to betray your stalwart political colleagues.

Please consider carefully how you will compare like with like, manifesto with manifesto fairly when you survey our environmental record next time. And to be honest, without an apology to the Green Party and all its candidates fighting against an unfair system to truly reverse biodiversity collapse, I will be withdrawing all the funds that I donate to you through my co-op dividends and transfer them to an organisation that values our decades long support for planet before profit and our integrity.

In absolute despair at your political naivety,

Chris McFarling
The Green Party candidate in the Forest of Dean