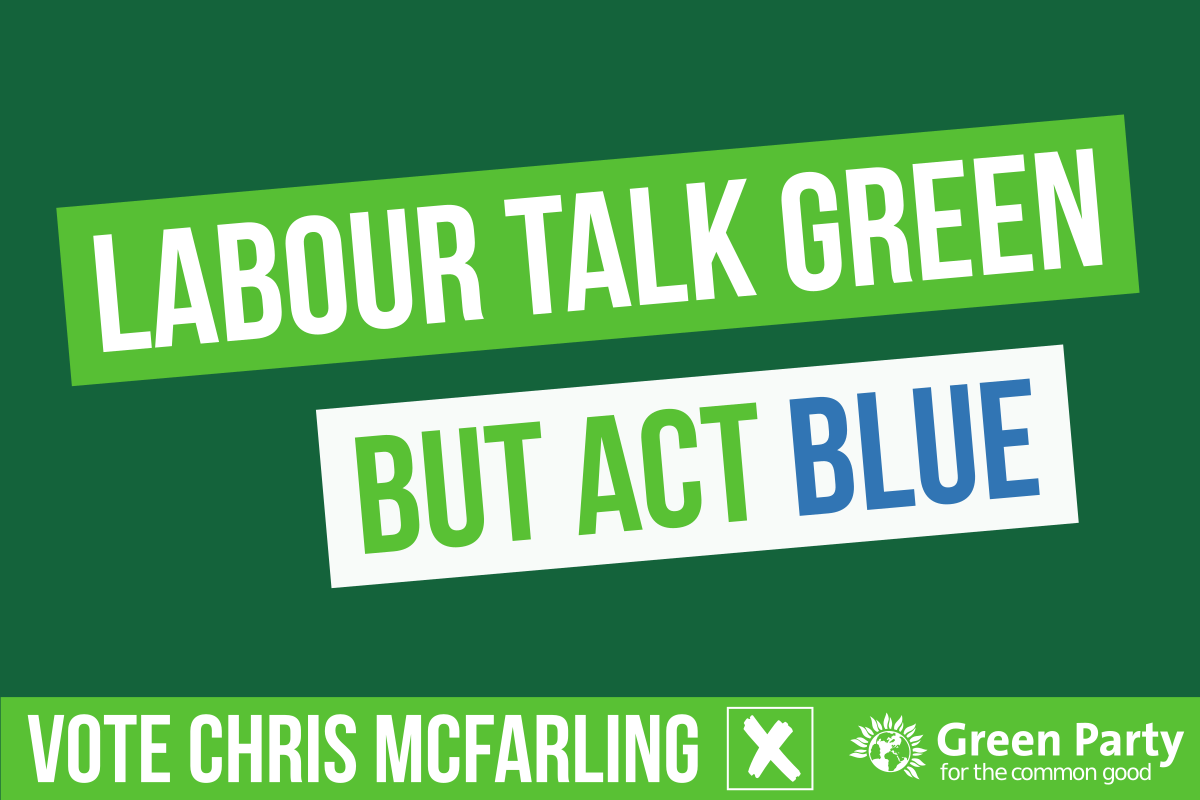 Last week, on the 27th November at Gloucestershire County Council a motion was proposed by Colin Hay (Lib Dem) seconded by Rachel Smith (Green) to support the Pension Fund removing its £140m investment in the fossil fuels industry in line with the need to tackle the climate emergency.

When you consider voting in this general election, when the climate crisis is growing all around us, judge politicians by their actions not words. Transferring investments in fossil fuels into clean, renewable energy production is an obvious action to take and reflects the urgency of the situation.

It saddens me that Labour Councillors, fully aware of the climate emergency, and their manifesto pledges to reduce carbon emissions, chose, or even worse were whipped, to vote against divestment.