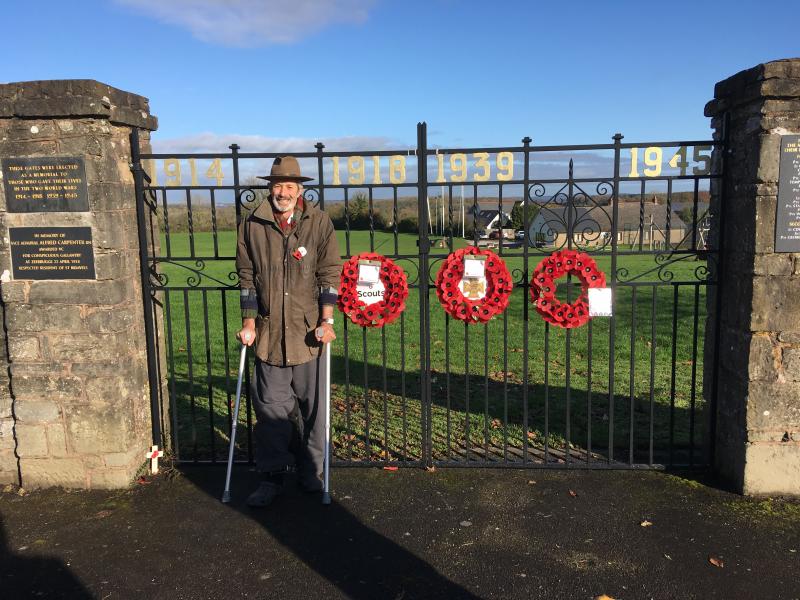 My grandad signed up to go to war as a young teenager.

Taken prisoner of war he survived the cattle trains by drinking his own urine. In the camps he learnt to speak all the languages he could. He spoke 8 fluently by the time he was released. He survived. He was a lovely man.

He survived the second world war but died of lung cancer when I was three years old. My gran died two months later from a broken heart.

I will always remember them.