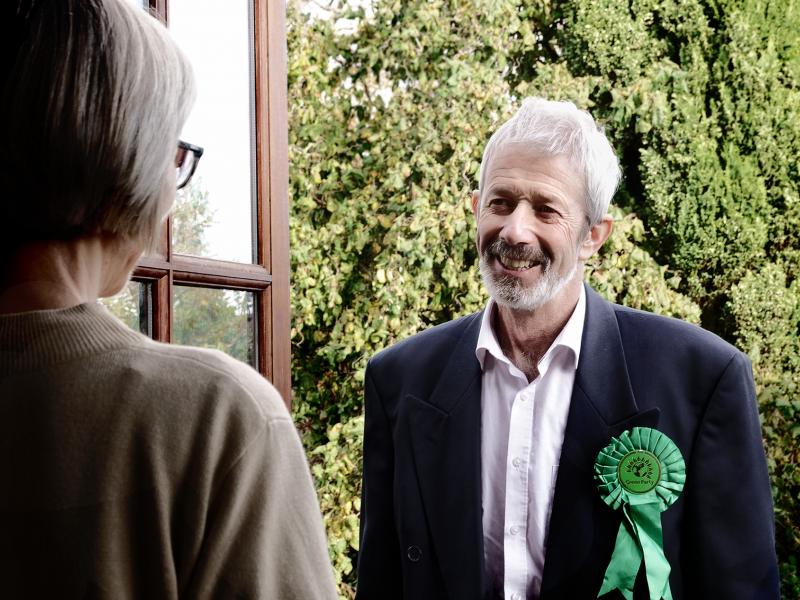 Looking for integrity in politics? Look no further.

When you look at the parties vying for your attention it would be perfectly understandable to look for the party that is offering the most benefits to you and your way of life. These last minute sweeteners are so attractive just before you go to the polling station. And it would also be quite reasonable to assume the Green Party was just about saving wildlife and demonstrating about the climate emergency.

In a world of self-interest and political playground politics the Green Party stands bravely for the health of the planet and all who live upon it.

If you have time, I would like you to read the following words written by a Green Party member whose name, alas, eludes me but for whom I will give great credit for summarising who we are and where and why we stand.

For decades, the Green Party has been perceived by most people as a single-issue party. Whenever it was approached by the media for comment, it was always with respect to an environmental issue. Few people were aware that the party has a comprehensive set of detailed policies covering every aspect of life, a radical programme advocating a total transformation of the social, economic and political systems that currently prevail.

In a way, people are right –we are a single issue party –if that issue is to safeguard the environment to preserve a planet that continues to provide a decent home for the human race and the complex and amazing web of life of which it is a part. The first rule of Green Politics is that you cannot divorce the economic system and human values from the health of the planet.

The Philosophical Basis of the Green Party of England & Wales sets down the aims and beliefs of the party, and is the basis on which all its policies are founded. If you can, please read this remarkable and inspiring document, which can be found at https://policy.greenparty.org.uk/philosophical-basis.html

Green Politics is fundamentally different from other political ideologies because it is concerned with the relations between people and planet, as well as between people and people. Given the enormity of the planetary crisis, the effect of human activity on the planet should be the central political question today. However, in times of recession (or forced austerity), people's attention is more focused on their immediate problems. Fortunately, we have real, workable solutions. It is up to all of us who value a fair, just and healthy world to get out there and convince everyone that there is a positive way ahead.

I shall campaign for this until the day I die. 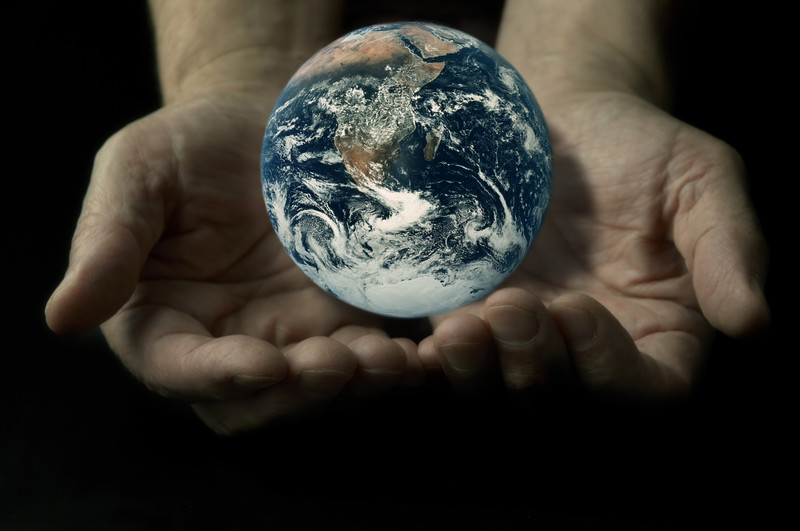