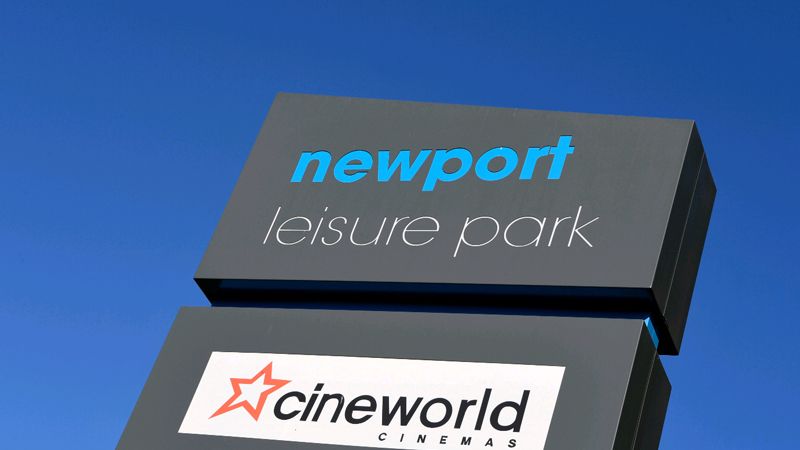 On 4th December, the Review published on its website comments from Mark Harper about the Forest of Dean District Council’s consideration of an investment in Worcester. The investment was to raise funds to plug the gap in the council’s finances caused by cut-backs in Government funding to local authorities.

Contrast this with an article in the Review published on 13th March this year. “Council tax payers in Monmouthshire may be surprised to learn they are the new owners of a £21m city leisure park.” Conservative Monmouthshire County Councillor Fox said “Times are hard, but the income flow from this purchase will give us a significant revenue stream every year, at minimum risk. It’s not our money – it’s been borrowed, which is what many councils are now doing across the country… We’ve got to be more innovative, because we have been starved of money.”

So, what is the difference between the two investments? Why is one ‘barmy’ and the other prudent?

The difference is that Monmouthshire is a Conservative led council and the Forest of Dean is not!

The 4th December article from the Review appears to have been removed, but the quote still appears on its sister paper article where we're asking for an apology from Mr Harper.