Skip to main content
Deprecated function: Return type of Drupal\google_analytics\Component\Render\GoogleAnalyticsJavaScriptSnippet::jsonSerialize() should either be compatible with JsonSerializable::jsonSerialize(): mixed, or the #[\ReturnTypeWillChange] attribute should be used to temporarily suppress the notice in include() (line 10 of modules/contrib/google_analytics/src/Component/Render/GoogleAnalyticsJavaScriptSnippet.php). 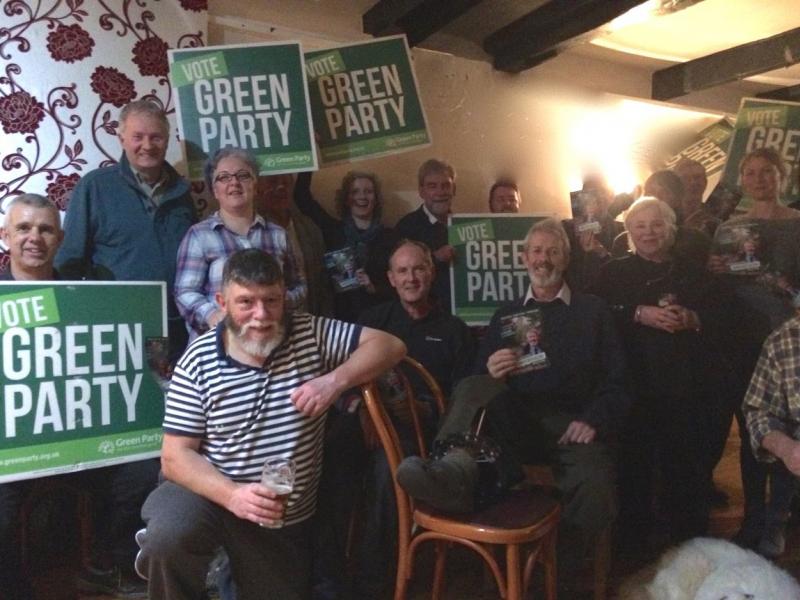 The Truth of the Matter

The Green Party of England & Wales was founded in 1973 by a group of people who were deeply concerned by the alarming rate of global environmental degradation resulting from human activity. A couple of major reports resulting from detailed studies of the situation particularly inspired them, namely The Limits to Growth (Club of Rome, 1972) and A Blueprint for Survival (The Ecologist, 1972).

From these, and from other scientific evidence of increasing ecological disruption, the interdependence of a wide range of problems became apparent. No longer can economics, military spending, inequality, agriculture, biodiversity loss, mental health, crime, poverty and so on be treated as separate, independent issues. If humanity is to survive, it must be guided by a philosophy based on the complex interaction between itself and its fellow creatures. This is the essence of the politics of ecology –Green Politics –and what distinguishes it from all other political ideologies, whether from the left, right or centre, whose belief in the possibility of infinite growth from finite resources is a principal driver of the environmental predicament.

Green Politics aims to reconstruct the patterns of human activities and relationships so that they come to respect and value the natural systems on which they depend. This goal is unachievable until equity and social justice are woven into the fabric of society. Equitable societies are healthier, happier and more likely to undertake the large-scale changes required to ensure sustainability. Why would someone on the minimum wage in a dead-end job worry about the social and environmental consequences of their mode of transport if there are no decent public services and they are being fed a doctrine that accumulation of sufficient wealth to buy the latest car is the measure of success?