Why do we stand? Why don't we vote Labour? 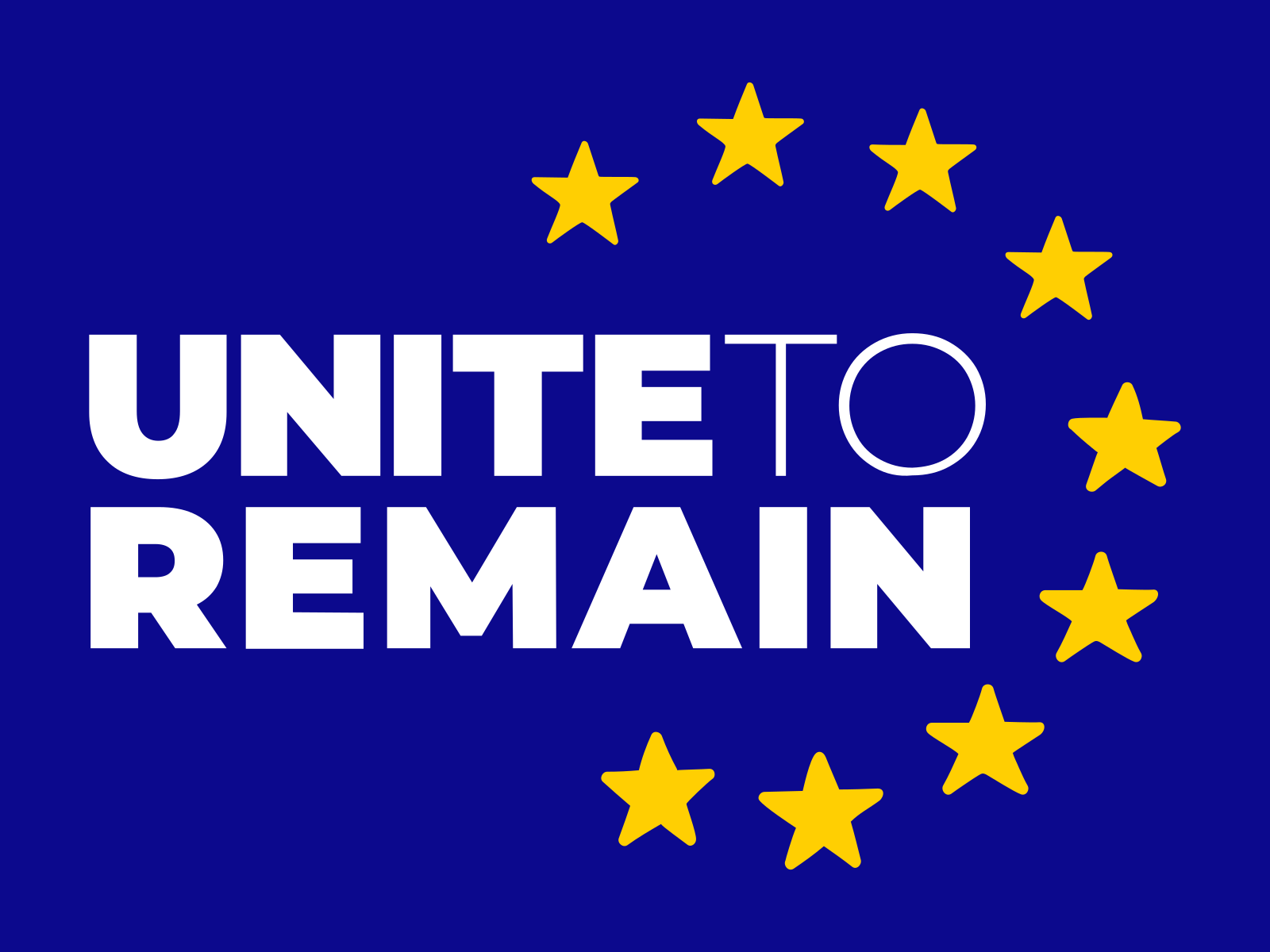 If the Greens never stood for what they believed in, where would we be now?

We wouldn't be reintroducing the transformative Universal Basic Income to eliminate poverty.

The green movement in the UK is bravely fighting in an unfair electoral system. Labour knows this but continually draws away from supporting proportional representation. In Germany, where PR is the norm, the greens have been a strong influence to the government for decades. In Europe, where PR is accepted as the fairest way to achieve representation of the people's votes, the greens have 10% of the seats.

The Green Party is a positively pro-European party.

We are not proposing to put our new brexit deal to parliament.

We are not neutral.

We came to arrange with other parties, to try to beat the system and have been chosen in the Forest as the only party to proudly campaign to REMAIN. Labour refused to join that agreement and help fight the cause.

The Greens are the only Party serious about saving us from climate chaos. Look at the evidence. Please tell me that the scientists are wrong and we would happily focus on other inequalities in our society.

It's not a question of whether we can reach a net-zero carbon target by 2030, we must!

For the survival of the young today, and future generations as yet unborn, and the wildlife I love, and the beautiful planet we cherish, I stand proudly as the Green Party candidate.

If all the remainers in the Forest of Dean vote green, and those who really care about our future do likewise, we will win. I encourage the electorate as a whole, and socially minded voters in particular to consider voting for a socially minded Party; one that champions the NHS and has a credible plan to stop climate change. I ask them to Vote Green - they won't be disappointed locally or nationally.