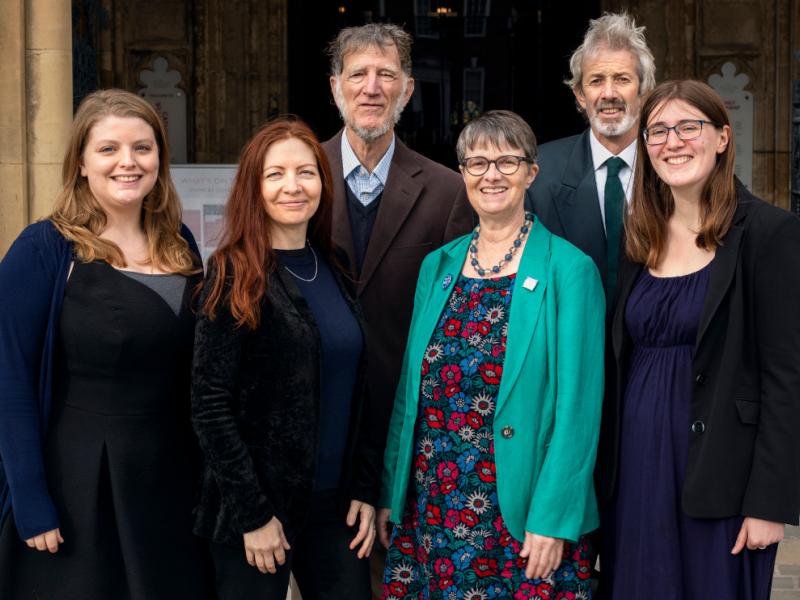 The six Green Parties of Gloucestershire have announced their Prospective Parliamentary Candidates in the event of a General Election this Autumn.

While Brexit dominates the majority of political discourse, recent scientific reports and international strike action have heightened the Green Party’s demand for radical Governmental action against climate breakdown and the development of a society that is fairer for everyone.

"Chris McFarling (Forest of Dean) said he would work tirelessly to address the issues that matter most to residents in the Forest of Dean constituency, namely the economy, the NHS and jobs.

Having listened to the comments of many local people whilst campaigning for a seat on the District Council, these issues are of concern locally and have been forgotten by parliament arguing over Brexit."

Molly Scott Cato, who currently represents the South West region as a Member of the European Parliament, says "The deadlock at Westminster and the sad state of our democratic system are reasons to vote for change. Establishing stability, revitalising our democracy, protecting our climate and environment, and protecting the most vulnerable in our society must be our aims after Brexit has been stopped."